Jon has been an international coach since 2000 and he became the UKLA Training Officer in 2006.

Since 2011 he has been coaching Lijia Xu from China. 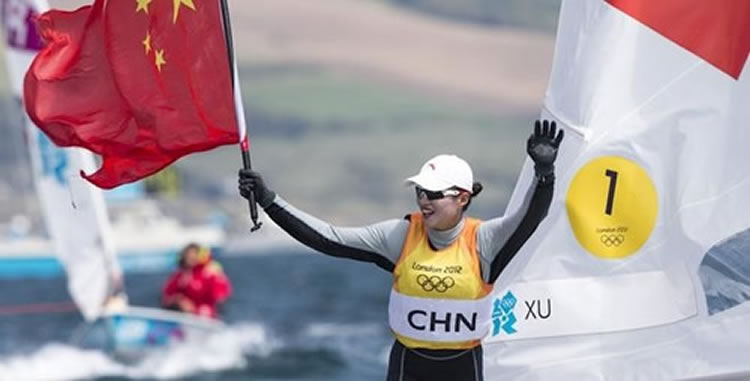 Valid insurance and First Aid held (I have held a 1st Aid qualification since 1988).

Club based race coaching
Since 1995

2001, 2002, 2003 Head Coach for North Zone Topper Squad implemented all five weekends with a theme and handouts.
Took part in squad selection and selected zone team and was event support for the Eric Twiname championship.
I also provided one to one feedback through one to one sessions and via email.